This is the most feasible explanation for the disaster I have come across.  Dr. Moret is extremely reliable and very thorough. – oz
VANCOUVER, BC – In an exclusive EcologyNews.com interview with Alfred Lambremont Webre, radiation and directed energy expert Leuren Moret, MA, PhD ABT, revealed that Malaysia Airlines flight MH370 of March 8, 2014 was, by the evidence, shot down by a newly unveiled U.S. Navy Laser Weapons System (LaWS).
According to Leuren Moret, the location of the downed Malaysia Flight 370 as first confirmed by an admiral of the Vietnamese armed forces was correct, while the U.S. and Malaysian media have published a continual stream of disinformation as a diversion to cover-up this military false flag operation by the U.S. Navy.
Motives for the false flag operation – Why?
In the course of her interview, Leuren Moret elaborated on the apparent motives for this false flag operation by the U.S. Navy, including:
I. Response to Putin & demonstration of LaWS Weapons system – Leuren Moret details why the March 8, 2014 U.S. Navy LaWS directed energy system attack was in response to an earlier public test of the Topol missile system by Vladimir Putin’s Russian armed forces, as part of a strategic dynamic unleashed by the confrontations around Crimea and the Ukraine.  On March 6, 2014, two days before the attack on Flight 370, the U.S. Navy released a promotional video and major news release around its directed energy weapons LaWS system. Then two day later, on March 8, the U.S. Navy demonstrated its LaWS directed energy weapons system against Flight 370. The profile of available evidence as to how Fight 370 was downed fits the targeting profile of the LaWS directed energy weapons system.
March 6, 2014 U.S. Navy Video for LaWS Laser Weapons system  VIDEO:  https://www.youtube.com/watch?v=Px87SP01eKw
II. Payback for Kuala Lumpur War Crimes Tribunal verdicts against Israel, U.S. & U.K. – The interview details how the March 8, 2014 U.S. Navy attack against Malaysia Airlines Flight 370 was payback for genocide war crimes verdicts in 2013, 2012, and 2011 against Israel, U.S. and U.K. by the Kuala Lumpur War Crime Tribunal, founded by the former Prime Minister of Malaysia, Tun Dr. Mahathir bin Mohamad.  A wide corporate and political network of top decision-makers in Malaysia, including the President of Malaysia Airlines and the Prime Minister of Malaysia, funded the Kuala Lumpur War Crimes Tribunal.
[youtube https://www.youtube.com/watch?v=aUgWhUkkzr4?feature=player_detailpage&w=640&h=360]
According to Leuren Moret, there may have been other levels of motive connected to twenty employees of Freescale Semiconductor on Flight 370, headed for a conference in Beijing. 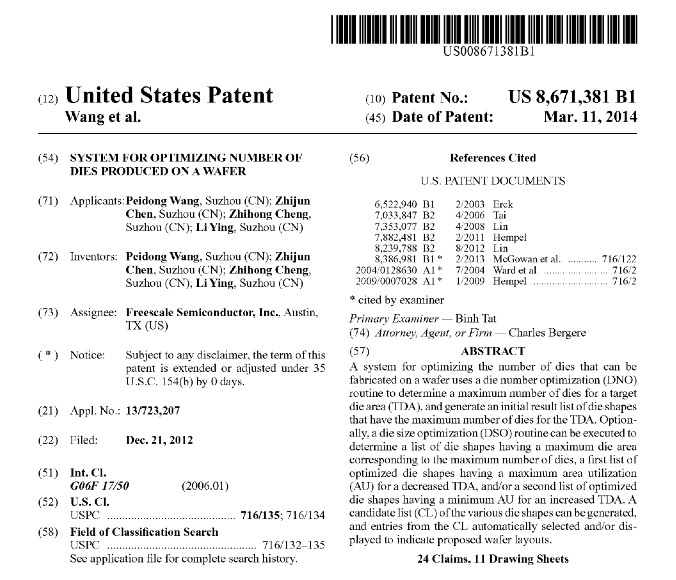